In September, all four Dodgers teams: Mosquito, Peewee, Minor Bantam and Midget enjoyed the awesome weather at 2 weekend tournaments.   The Akadema Wood Bat Challenge was held in Montreal and Kanata hosted the Sam Bat Wood Fall Tournament.  Temperatures broke records for September, with highs on both weekends around 30C!

While none of the Dodgers teams made the finals at either of the tournaments, both tournaments provided great experiences, lots of player development and loads of baseball for all involved. 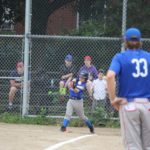 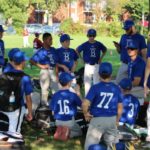 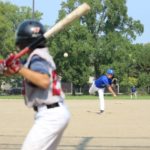 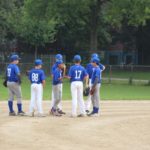 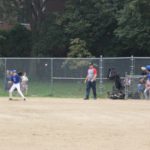 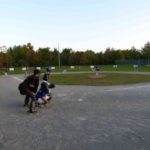 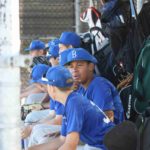 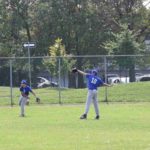 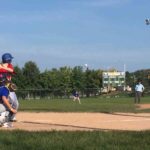